Moving to Sonoma: 10+ Things to Know Before You Do 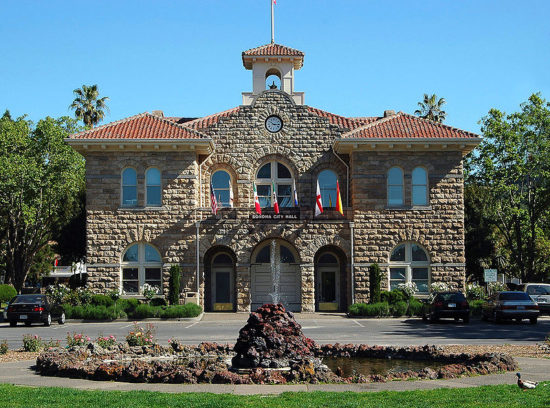 Are you considering moving to Sonoma? Moving there could be a great decision, but it’s probably best to do some research first.  It’s no secret that California has a lot of natural beauty and pleasant, sunny weather — and Sonoma is no exception to this fact. The town of Sonoma is small, with a population less than 15,000, but Sonoma County is large and includes a number of more populous towns like Santa Rosa. Sonoma County is similar to Napa County in some ways, but Sonoma includes coastal areas that some say are spectacular. Napa is known for being wine country, but Sonoma has many wineries as well, and a more varied terrain. If you like open space and fewer people you might prefer Sonoma. 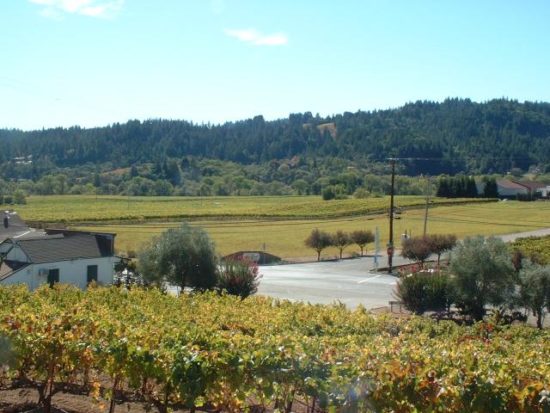 Within the Sonoma area, there are over several hundred wineries and tens of thousands of acres of vineyards. So, that means plenty of tasting opportunities, and there are many restaurants in the area too. Some of the top-rated ones are the Girl and the Fig, LaSalette, and Café LaHaye. Italian, Mexican, Peruvian, French, Portuguese – you can find just about any kind of cuisine in Sonoma. Moving to Sonoma would most likely be a good choice for someone who has an enthusiasm for clean air, open spaces, lovely scenery and a mellow pace. As noted, there is also plenty of culture available for the foodies and wine afficionados.


Some of the more in demand job opportunities are listed below.

How are the schools?
According to greatschools.org, the Sonoma public schools are rated as about average. In terms of higher education, Sonoma State University has over 9,000 students and has been in operation since 1960. In-state tuition is about $7,000 per year.

Is there crime?
The town of Sonoma has a crime rate that is below average, as does most of the county, though Santa Rosa’s crime rate is a little higher.

What about the food?
The most popular grocery stores are Sonoma Market, Whole Foods and Broadway Market. Safeway and Lucky operate in this area too. Primavera tamales are made in Sonoma, and can usually be found at Sonoma Market or Whole Foods. Most of the dairies in the area are organic. Of course, you don’t have to eat organic foods if you don’t want to, but moving to Sonoma may make it easier to do so.

How is the air quality?
Most of Sonoma is not densely populated, so air quality is generally good to very good. The town of Sonoma is small, and not heavily congested so there isn’t a lot of air pollution there either.

How is the weather?
Sonoma has a Mediterranean climate with an annual high about 90, in July, and the
low about 38 in January. Temperatures throughout the year vary between these points, but tip very much toward the warm end. About 31 inches of rain falls each year.

What is the religion?
The Sonoma Mountain Zen Center, the Sonoma Shamballa Meditation Center, and the Mahakaruna Kadampa Buddhist Center are in the Sonoma area. There is also at least one synagogue in Sonoma. Of course, a number of Christian and Catholic churches are located there as well.

How much does housing cost?
The median home value is Sonoma is $674,000, and the average rent is about $1600. Housing costs in Sonoma are more than twice that in Chicago. Sonoma costs twice as much as Dallas, and housing is three times more costly. Sonoma costs about 75% more than Chicago, according to bestplaces.net.

What are the politics like?
Sonoma is mostly a Democratic stronghold, though decades ago Republicans were in the majority. In the same year that Trump was elected President, Sonoma banned GMOs.

Is there any art?
Within Sonoma there is the Sonoma Valley Museum of Art, the Sonoma County Museum, Cornerstone Sonoma, and a number of art galleries. The natural beauty of Sonoma is a source of inspiration for visuals artists, including painters and photographers. There are open studios to view and buy art, because there are many artists who live in the area. There is a Sonoma Plein Air Foundation and a festival.

Are there any festivals?
Since 1897, the Valley of the Moon Vintage Festival has been celebrating Sonoma’s culture. Music, a fun run and a grape stomp are featured in this event. There is also the Sonoma International Film Festival for the cinema buffs. If you like hot air balloons, there is a hot air balloon festival too. Wineries in Carneros kick off the holiday season with a 2-day event; Carneros is a part of Sonoma with about 20 wineries. These are just several of the local festivals, there are many more throughout the year.

What about nature?
Sonoma has over 60 parks, including coastal areas with beaches and cliffs. You can imagine there are plenty of places for hiking, walking, biking, and even swimming. There are even a few surfing spots, if you don’t mind cold water and the occasional shark. (Northern California, or ‘Norcal’ as some say does have some shark action.) Because of the large number of parks and abundance of open spaces, there are plenty of places to see birds and other wildlife. Herons, egrets, geese, sparrows, jays, owls, warblers, and hawks are just some of the birds you might see. 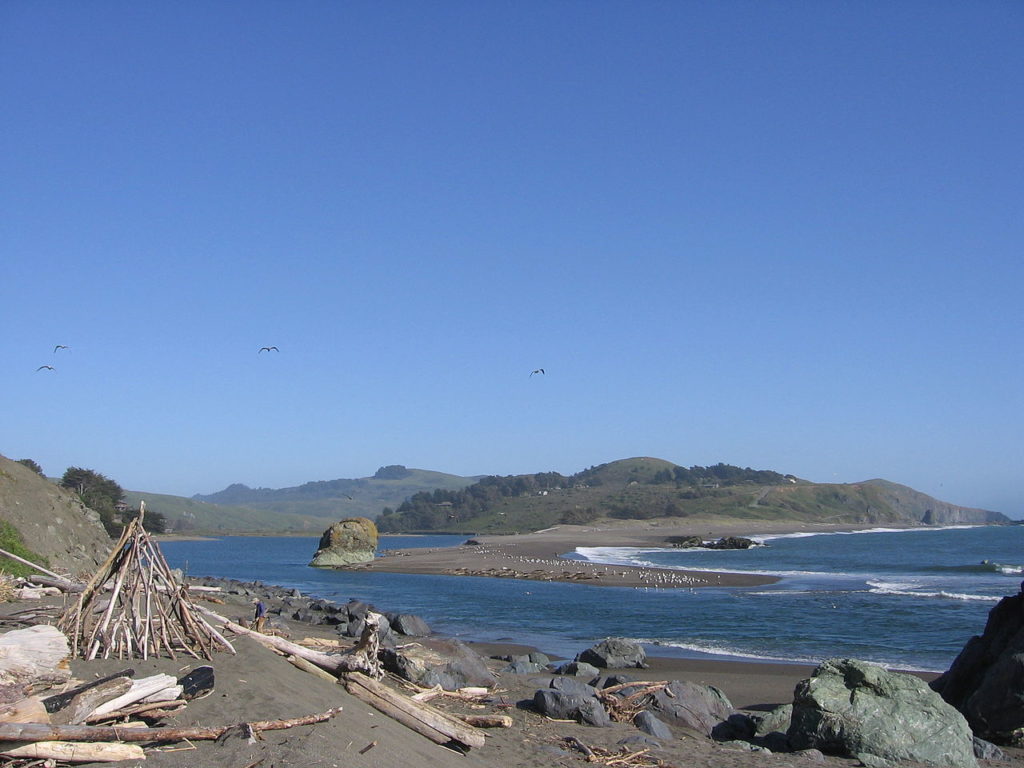 This estuary ecosystem provides habitat for harbor seals, northern fur seals, northern elephant seals, and California sea lions. Gray whales also use the area as a feeding ground, when they are migrating.

This river is also navigable, and each summer many take lazy trips in canoes or other small vessels to enjoy the scenery and sunlight. They might see a few animals and birds along the way too. Near the river there are hotels, bed and breakfast sites, camp sites and Airbnb offerings. Nearby is the Armstrong Woods park at Guerneville, a place which is similar to Muir Woods without the large crowds. If you like huge redwood trees, you might enjoy this park, which is not so far away.

Another place to visit is Lake Sonoma, which is about 5.5 miles long, and narrow, but boating and swimming are available. 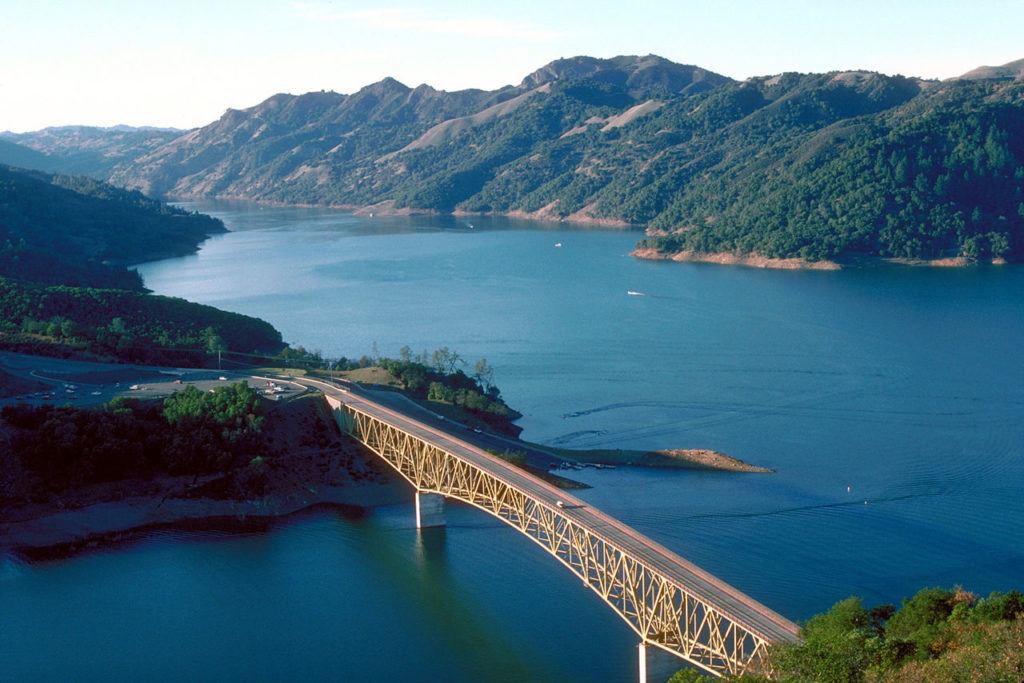 What can you do for fun?
Spas, hot springs and mud baths are part of the Sonoma culture too. These amenities can be enjoyed by residents and visitors.

Astronomy
Sonoma is less populated and not as developed as some areas, so there is less light pollution than in big cities like San Francisco, and Oakland. It’s a good place for stargazing and there is a local astronomical society. In fact, there are a number of stargazing gatherings in Sonoma each year.

Yoga
What California would be complete without yoga? Sonoma has a number of yoga studios available as one would expect.

What is the history of Sonoma?
Like Napa, Sonoma initially was an area where native peoples lived, like the Miwok, and in neighboring areas it was the Wappo, Suisunes, and Patwin. The first mission was established there in 1823. It didn’t last long, only about 11 years, and then the structures built there were pilfered for materials. The town of Sonoma was growing by then, so local people took what they could find from the mission like wood, tiles and bricks to construct their own buildings and homes. Today, the mission is part of the Sonoma State Historic Park, which is located in the middle of Sonoma and has six sites. The park was created in 1909.

The Mission San Francisco Solano had vineyards, so some consider Sonoma to be the birthplace of wine making in California. The Zinfandel/Primitivo grapes supposedly were introduced to California by Agoston Haraszthy, who founded the Buena Vista Winery in 1856. He also had the first stone wine cellars, which were bored into the sides of a mountain.

By 1890, the population had grown to about 750. Sonoma has always been something of a small town/rural culture and today the population is only about 11,000. Most of the residents are caucasian, with about 15% Hispanics and smaller percentages of other races and ethnicities.

Yes, we have storage in Sonoma and can answer any of your storage questions.

Having read through this article, are you still interested in moving to Sonoma?

What is near Sonoma?