Moving to Antioch: 10+ Things to Know Before You Do

Are you considering moving to Antioch? This article is intended for those who are thinking of do so, and want some information to help them make the decision. 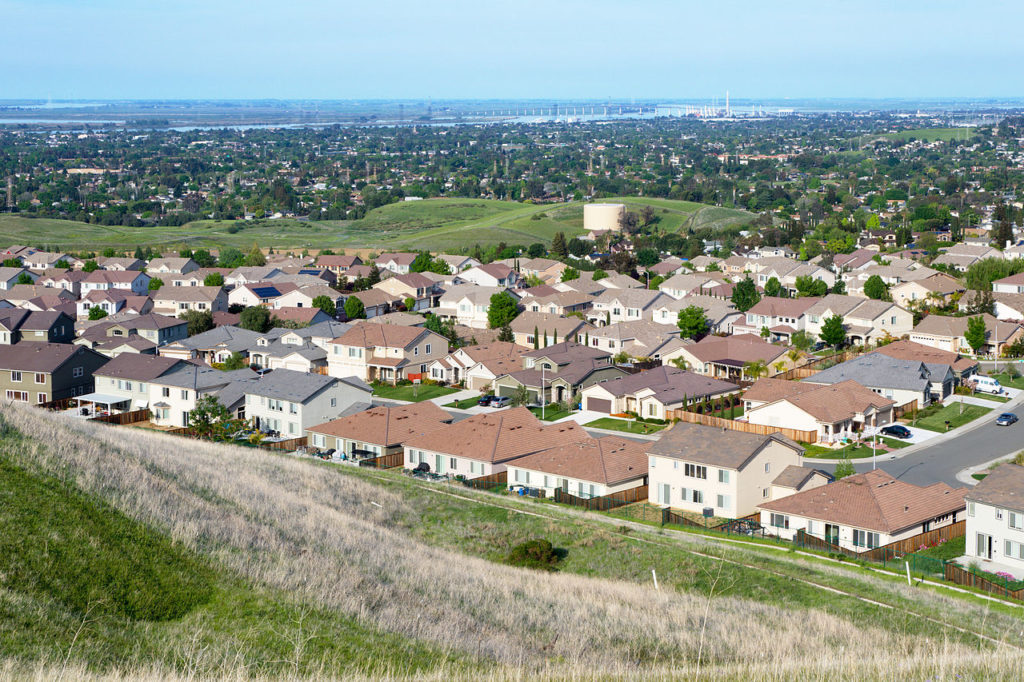 How big is Antioch?

What is the cost of housing?

Moving to Antioch would probably appeal to people who are being priced out of San Francisco or the surrounding areas like Berkeley, Oakland or Alameda. It also might be an enticing place for those who are renting, but have saved enough for a down payment on a condo or home in Antioch.

Living there for 5 years or so might be a good opportunity to build some equity in a starter home, and then sell it to make some money for a larger down payment on a property that is closer to the San Francisco.

What transportation is available?

Amtrak has a station in the Antioch-Pittsburgh area, so it is easy to take a train to the East Bay, Sacramento and beyond. There is a BART station near by in Pittsburgh, so commuting to jobs in the East Bay and San Francisco is more convenient than driving. Moving to Antioch is feasible from the point of view of having access to public transportation.

Antioch is connected by a freeway to an extensive network of highways and roads. Route 4 is easily accessible and it connects with Interstate 80; it also travels east so you can get on I-5, which spans the state of California from San Diego to the most northern parts, and into Oregon.

What about culture and entertainment?

For people who are or might be moving to Antioch, there is a surprising amount of cultural events taking place throughout the year. 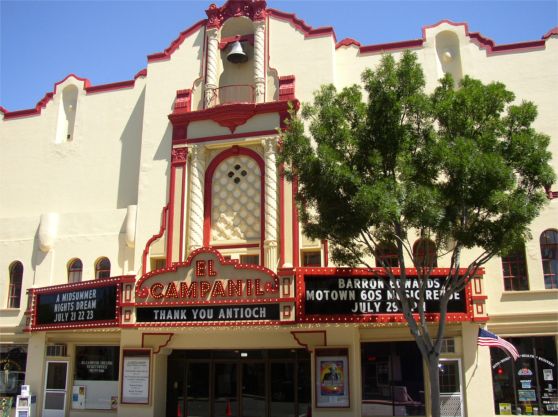 Antioch is also the home of the Contra Costa Country fairgrounds.

Oakland, Berkeley, and San Francisco are cities known for the cultural offerings, but Antioch has its own flavors.

How is the food?

Like the culture, Antioch has more food options than you might expect. Here are some of the top-rated restaurants, and some grocery stores.

So, a move to Antioch probably won’t be too disappointing from the perspective of food, unless you are very accustomed to the restaurants in San Francisco. Then, it might take some adapting.

According to Great Schools, the Antioch public schools are rated slightly below average.

For adults, there are many institutions available within a one-hour drive:

What are some things to do?

A big advantage a person has who is an Antioch resident is the closeness of the San Francisco Bay Delta. Antioch isn’t that big, but it has several marinas:

If you like wetlands, kayaking, canoeing, jet skiing, water skiing or boating, you might like the delta. In fact, there are hundreds of miles of waterways in this area to navigate and enjoy — especially during hot summer weather. Boat slips at these marinas obviously are going to be more affordable than ones in San Francisco, Berkeley, San Rafael and Sausalito.

In Sausalito, a liveaboard slip might cost $1,500 a month. In Antioch, the cost could be as little as $400 a month, plus electricity. For the adventurous, it might be possible to buy a used boat for $10,000-$15,000 and then find one of the affordable slips in Antioch.

Moving to Antioch isn’t for everyone, but some folks might enjoy living there after spending a lot to be in San Francisco or similar places.

What about the parks?

Antioch is right on the delta, so it has a connection to natural abundance.
If you like parks, Antioch also has a number of those.

Some of the most popular ones are:

A move to Antioch might actually increase one’s relationship with nature, especially if you are coming from living in urban density.

How is the healthcare?

What are the politics?

Antioch is part of the Bay Area, which mostly votes for Democratic politicians–in fact it’s rare for Republican candidates to win elections in this area. Antioch is no different and tends to vote Democratically too.

Yes, we have a storage facility in Antioch and can answer your storage questions.

What is near Antioch?

So, after reading this information, are you still interested in moving to Antioch?