From the outside, StoragePRO Self-Storage of Hayward (SP19) looks like a typical StoragePRO facility: clean, safe, and secure. The facility offers the largest sized units in the area (as big as a 10×40!), has 604 total units, and is conveniently located off of Highway 880 between Union City and San Leandro. But aside from making self-storage work for all valued customers, this facility also has a unique history. 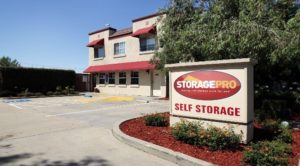 Back in November 2011, the entertaining television series, “Storage Wars,” featured SP19. The episode aired in February 2012. To this day, SP19 is the only facility in the Bay Area and only StoragePRO facility to be filmed. Jessica, the current store manager, witnessed the store becoming a million dollar store in 2013, which was her first year as manager. What a way to start off a career at StoragePRO! 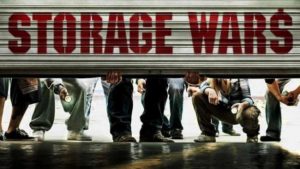 June marks the month in which SP19 opened its doors for business 20 years ago. In the very beginning, units were rented out of the garage, and now it is a top performing StoragePRO facility. We look forward to witnessing its continued success!